Cornwall-based St Austell Brewery Limited has announced the acquisition of Bath Ales Limited, including: the brewery, its portfolio of beer brands and its 11-strong pub estate. The deal has been completed for an undisclosed amount.

The combination of the two breweries will create a leading business in the South West, which fosters a consistent set of values and commitment to quality.

Founded in 1851, St Austell Brewery remains an independent and family-owned brewery and is best known for Tribute Cornish Pale Ale, Proper Job IPA and Korev lager. It is the South West’s leading wholesale supplier and owns 168 pubs and inns across the region. In 2015, the company reached the landmark figure of 100,000 brewers’ barrels (163,659 hectolitres) of its own brand beers brewed – equivalent to 28.8 million pints.

Bath Ales, founded in 1995, brews a successful range of award-winning beers including Gem and Barnsey. Current Bath Ales directors, including managing director Roger Jones, will play an active role during the transition and integration process.

“This was an exciting deal between two like-minded and driven businesses, and we very much look forward to working with the team at St Austell Brewery as it continues to grow.”

“The Corporate team at Michelmores was an integral part of the success of this deal: they showed unwavering commitment, efficiency and proactive advice throughout the process.“ 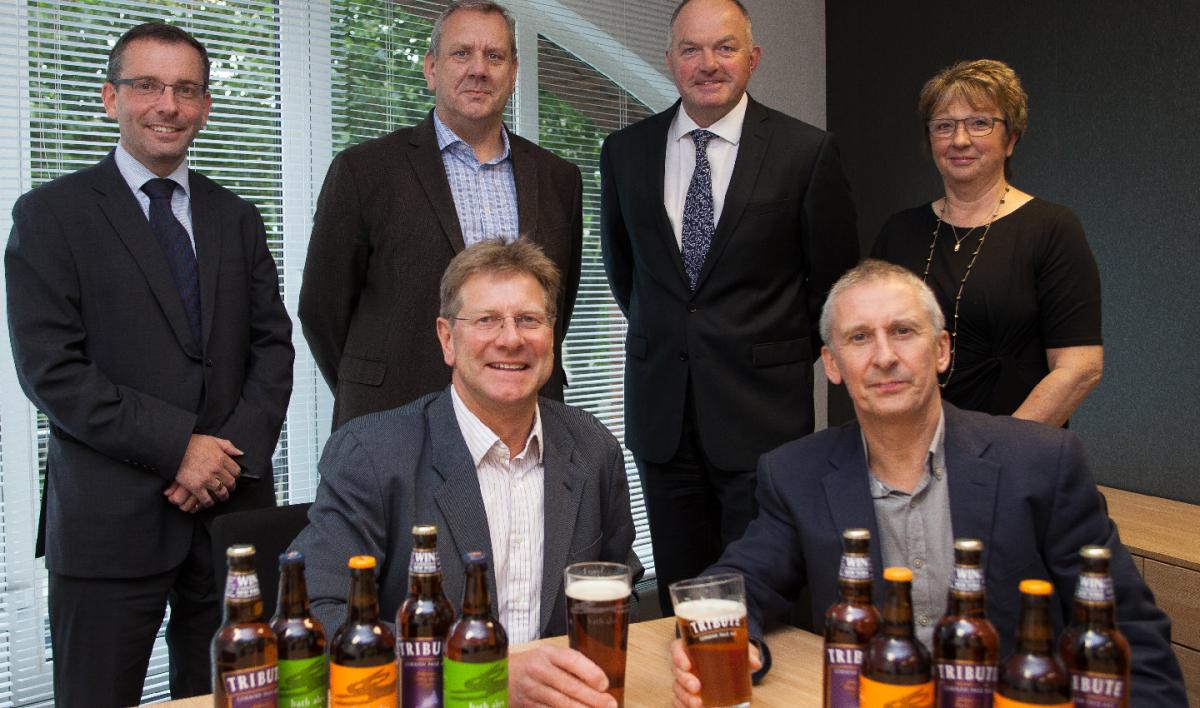